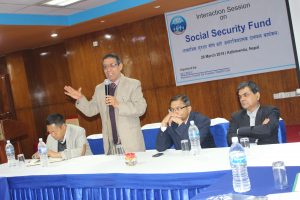 During the second half of 1980s, a group of enthusiastic health professionals and development activists initiated discussions among themselves about the poor health status of Nepali people, its causes and possible solution. Series of discussion revealed that one of the reasons was the lack of relevant health information resulting in irrational health planning and decision-making. It was also realized that there is a need of a group action of committed health and development professionals to advocate on issues related to the health rights of the people. The group felt that the discussion should be brought in broader mass and therefore decided to institutionalize the process, which had already been addressed in small groups.

To assist the community initiatives towards ensuring equality, equity, accessibility and affordability in realising the goal of Health for All Nepali: Promoting the Rights of the People, and fostering meaningful partnership at all levels 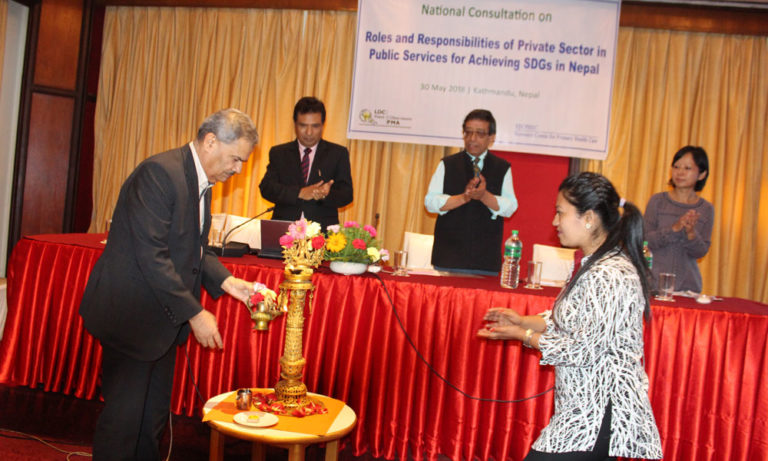