RECPHEC has been able to raise flag on different national & global forum keeping “People’s Right to Health” at the Central stage of all regional and global campaign.

It is worth maintaining here that this conference confirrred “Bloomberg Initiative Award to the Nepal Government recognizing its decision to increase Pictorial Warning to 90% of the total area of tobacco products package. Health & Population Minister Mr. K R Adhikari received the prize.

Global Fund: RECPHEC since last 6-years is working as sub-recipient of Global Fund on HIV/AIDS awareness campaign especially to migrant workers. Despite of the success of this program in meeting the target, the Save the Children closed down the program leaving hundreds of thousands of migrant workers deprived of service. RECPHEC gave farewell to all project staff with appreciation certificate on 9th April 2011.

NCD Alliance, Nepal: In order to create public awareness & also to pressurize the government for effective NCD program with resource mobilization as a part of Global NCD Alliance, NCD Alliance, Nepal was formed. Mr. Shanta Lall Mulmi, has been elected as the Vice President of the Alliance. This Alliance is a network of likeminded NGOs committed to contribute on Non-Communicable Diseases issues. The Alliance is chaired by Dr. Prakash Raj Regmi from Nepal Heart foundation.

Ms. FranziskaHoffmam’s Visit: The Chief of South Asian Desk of the Bread for the World Ms. FranziskaHoffmam visited RECPHEC on 24th September 2015 & discussed with Mr.Mulmi on partnership program for the next3-years. During the discussion, Mr. Mulmi informed that in the context of federal system under the new Constitution of Nepal(draft) & UN call for Sustained Development Goal, 2030 the activities for the next three years have to be revised.

Nepal Alcohol Policy Alliance (NAPA): As one of the founder of NAPA contributed actively in special program organized to facilitate SSP of Traffic Police Mr. Jaya Bahadur Chand on his contribution on effective implementation of making alcohol free driving (mapase).

Health Bridge Regional Partners Meeting: A regional meeting of partner organization of Health Bridge was held at Bangladesh from 25th-30th December 2015. In the meeting, the all the partner organization from India, Bangladesh and Nepal (RECPHEC) share their project activities & planning for the next phase. This meeting
provided us the opportunity to learn the experiences from each other from different region. Ms. Kamana Manandhar,
Program Officer, Urban Health Program participated in this partners meeting. 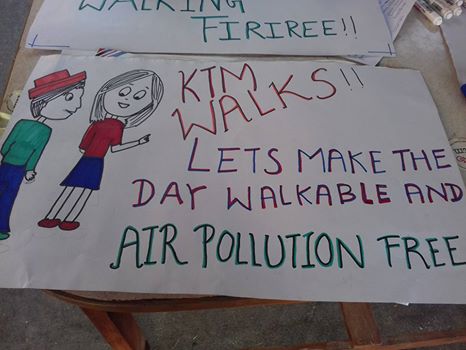 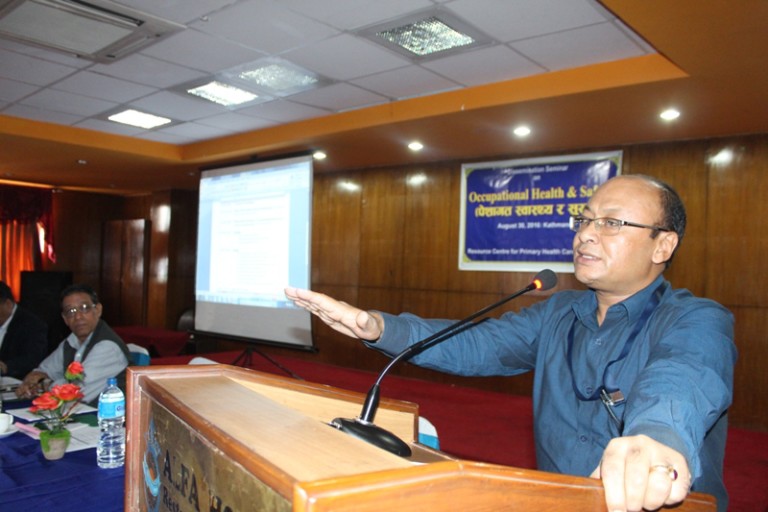 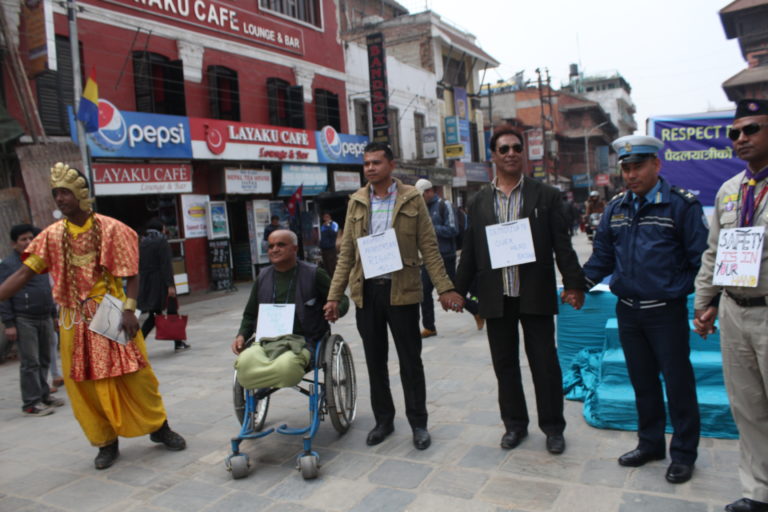 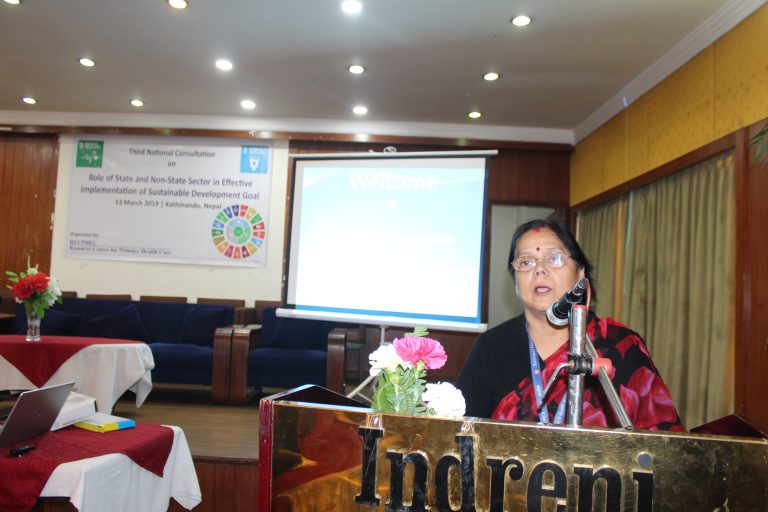 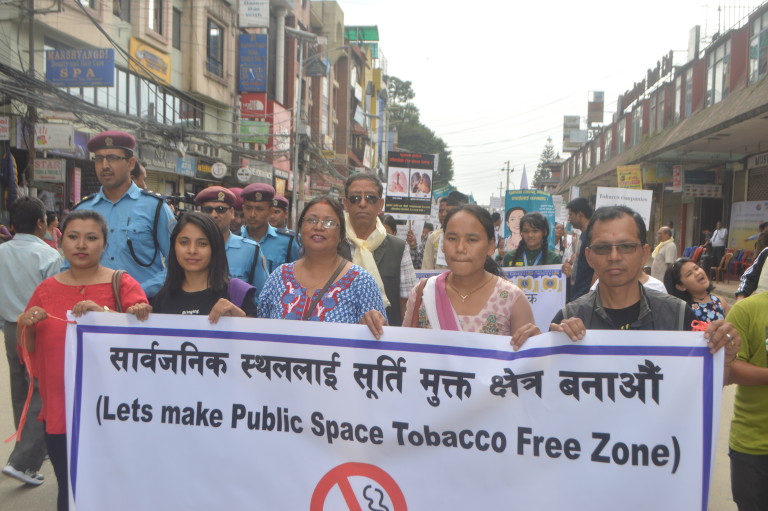